The Mussel: A Not So Typical Mollusc

Students study the elaborately whorled, sculpted, and ornamented shells of gastropods not as objects of beauty, but as artifacts born of an evolutionary tradeoff: They are costly to build and carry around, yet essential for survival in a dangerous ocean. The high school version introduces the concept of an evolutionary arms race (coevolution) and reinforces the Darwinian principle of “form follows function.” The middle school version emphasizes the concepts of animal adaptation and predator avoidance. In both versions, there is a hands-on activity with shells, and written analysis interpreting the fossil record.

Next Generation Science Standards for this Video

Shells are the ultimate adaptation to defend a soft mollusc body from predation. But there is an arms war as predators adapt ways to break the molluscan shell.

Nature of Science: Science is a Human Endeavor

Geerat Vermeij is blind and uses his sense of touch to study the shells of molluscs.

Nature of Science: Scientific Knowledge is Based on Empirical Evidence

Geerat Vermeij describes the evolution of mollusk shells as an “arms race” with predators. 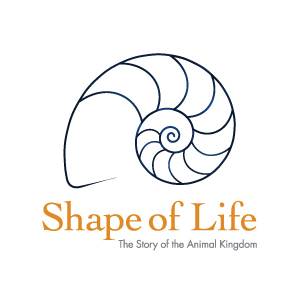