While Earth's weather reports center on precipitation, temperature, wind direction and velocity and humidity, space weather forecasts attempt to predict activity that occurs on the sun -- and how the particle and electromagnetic radiation caused by that activity will affect Earth. With support from the National Science Foundation (NSF), solar plasma physicists at the University of Michigan (U-M) study solar storms as they form and then barrel off the sun, sometimes hitting Earth with damaging force. Space weather has the potential to interfere with everything from satellite communications to electrical power. This team is aiming for a five-day forecast capability to give government, private industry, satellite operators and power grid companies more time to take necessary action to protect critical infrastructure. This grant is for partial support of a project selected and funded under the 2012 NASA-NSF partnership for Space Weather Modeling Collaborations. It is a collaborative effort between NASA Goddard Space Flight Center and the U-M.

You Are Already a Scientist -- no matter who you are! 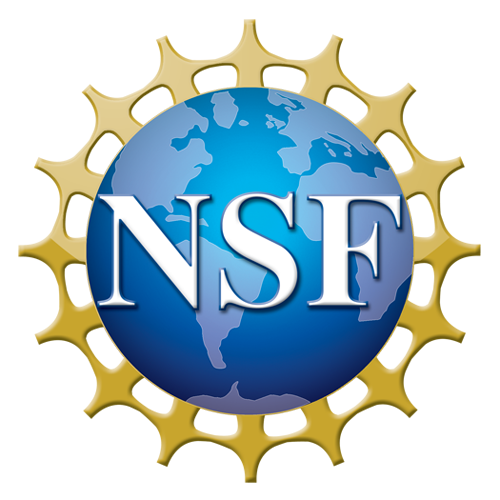 Archaeology for students through Virtual Reality