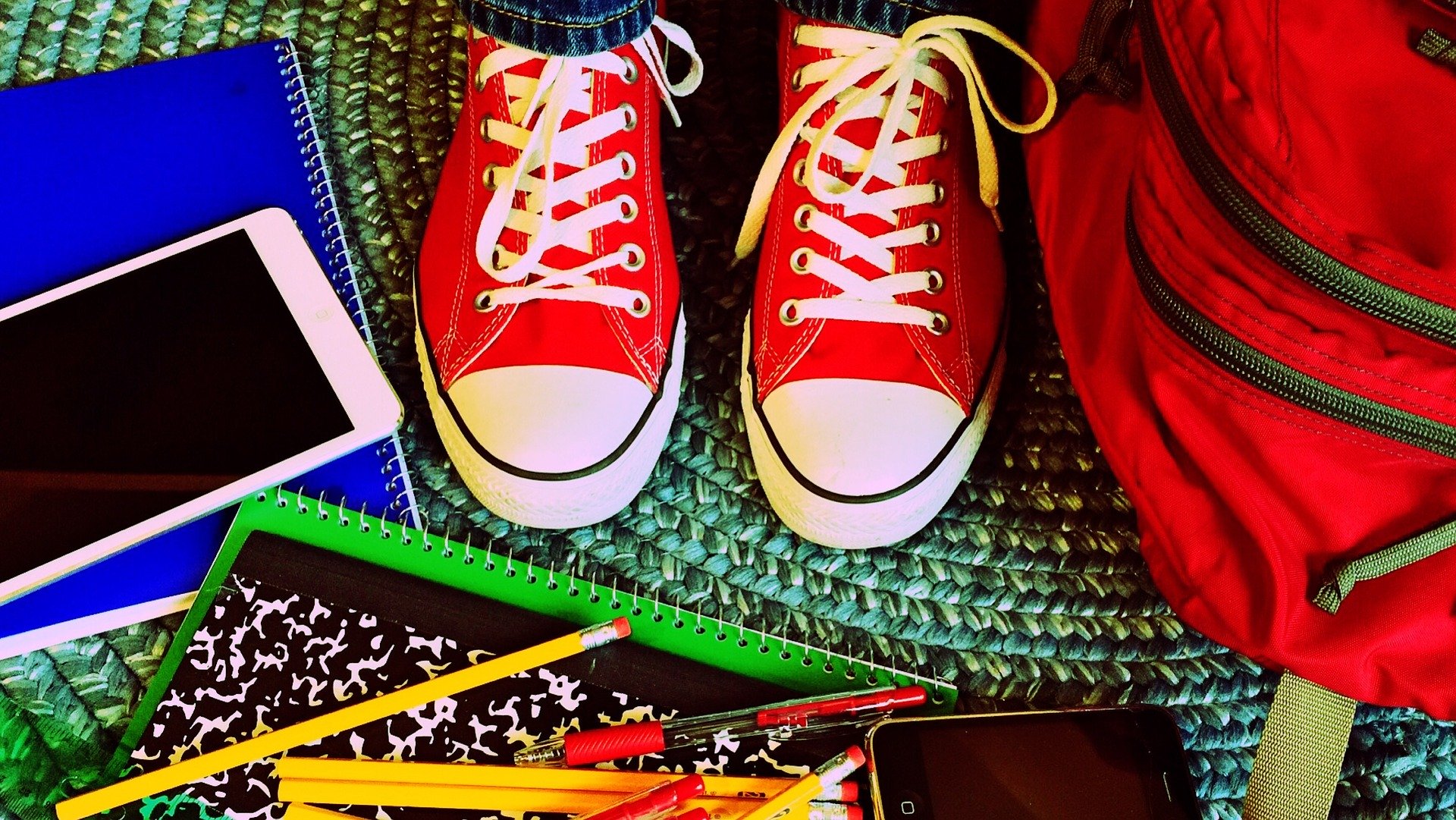 In counties and cities across the country where the population is growing quickly, demand for new schools and educational resources is growing, too.

Take, for instance, the 27J School District outside Denver.

The combined population of three counties in the district has jumped by 30% since the 2010 Census – the last nationwide count – and was swelling so fast that the district in 2015 began issuing bonds to construct new schools.

Last spring, three new schools were under construction, and middle- and high-school students there were sharing the newly opened Riverdale Ridge High School for the first half of the school year.

“In 2010, we were still feeling the effect of the recession both in terms of residential development and, consequently, student enrollment,” said Kerrie Monti, district planning manager. Fast forward five years and the district was issuing bonds to build new schools.

Denver is not alone.

In Virginia’s Loudoun County, one of the nation’s fastest-growing counties, increases in public school enrollment has been staggering.

Shaping the Future of Schools With the 2020 Census

Results from the 2020 Census are important to school districts across the country – whether fast growing or not – because they  provide a baseline for the next 10  years of school planning.

School districts use the numbers to ensure there are enough buildings and classrooms for children as they move through the school system.

Plus, results from the 2020 Census will be used by federal, state and local officials to inform decisions on how to spend billions of dollars in federal funds on education programs like Head Start for pre-K children, free- or reduced-priced school lunches for low-income children and teacher training programs.

That is why it is so important for families and caregivers to count everyone in their household when they respond to the 2020 Census, especially all children who live with them, including babies born on or before April 1.

Children under five are among the nation’s most undercounted populations, and school districts can’t plan for children they don’t know will be coming to schools in the future.

“The census only comes around once a decade,” said Census Bureau Director Steven Dillingham. “A kindergartener counted in the 2020 Census … will be in high school when the next census comes around in 2030; that’s 10 years of school supplies, teachers, school lunches and school resources that are dependent on ensuring every child is counted.”

It’s not too late to respond to the 2020 Census online at 2020census.gov, by phone at 844-330-2020, or by returning the paper questionnaire you received in the mail. By early August, census takers are set to begin visiting households that have not yet responded to the census to help ensure everyone is counted, including children. The deadline to respond is September 30, 2020.

Republished with permission from Statistics in Schools.

Learn how Statistics in Schools, the educational program founded by the Census Bureau, is ensuring young children get counted in the 2020 US Census.

To help parents and caregivers support students with distance learning, the Statistics in Schools program has developed four toolkits that provide tips, best practices, and instruction on how to...

Our resources use census data in geography, history, math, English and sociology to help students understand the value and everyday use of statistics.

Benefits of the SIS program include cross-curricular activities that are aligned with relevant education standards and guidelines. Teachers do not have to be experts in math to incorporate statistics into their classrooms. SIS activities are designed to supplement the existing lessons being taught in a multitude of subjects, and they can be extended or easily modified.

In addition, students are encouraged to use technology to access local data such as State Facts for Students, which allows them to discover information about their state; QuickFacts, an application that displays tables, maps, and charts of frequently requested statistics; and Census Business Builder, an easy way to access and use key demographic and economic data.

The Census Bureau is the primary source of economic and demographic data for the United States. Its subject matter experts in collaboration with teachers across the nation were involved in the creation of the program’s activities; thus, making SIS uniquely qualified to support statistics education.