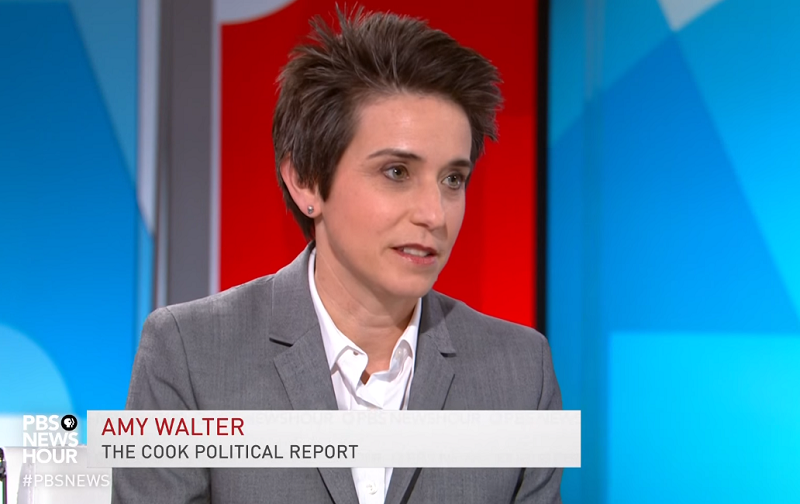 Discussing sexual harassment with your students in a sensitive, nonpartisan way

#9 News Lesson of the Decade Essential question: Why is sexual harassment such a damaging experience for those who have been harassed?

#9 News Lesson of the Decade

How Goat Yoga Makes Us Happier and Healthier