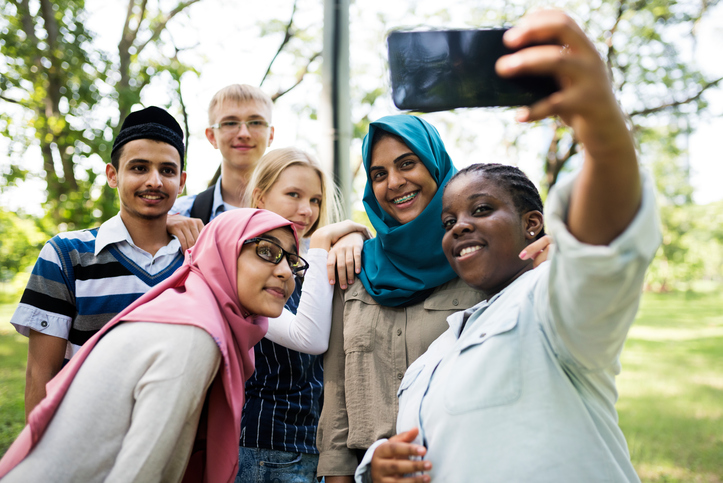 Do smartphones cause sleep problems, anxiety and depression in kids?

What role does technology play in the lives of teenagers? Is it possible that teens are addicted to their phones? In this lesson plan, students will respond to PBS NewsHour's Brief but Spectacular episode, "Teen on Tech" and watch a clip from the documentary Screenagers.

#8 News Lesson of the Decade

Building Community Across the Miles