A Hundred Years after the Ratification of the 19th Amendment, what does Gender Inequality look like? 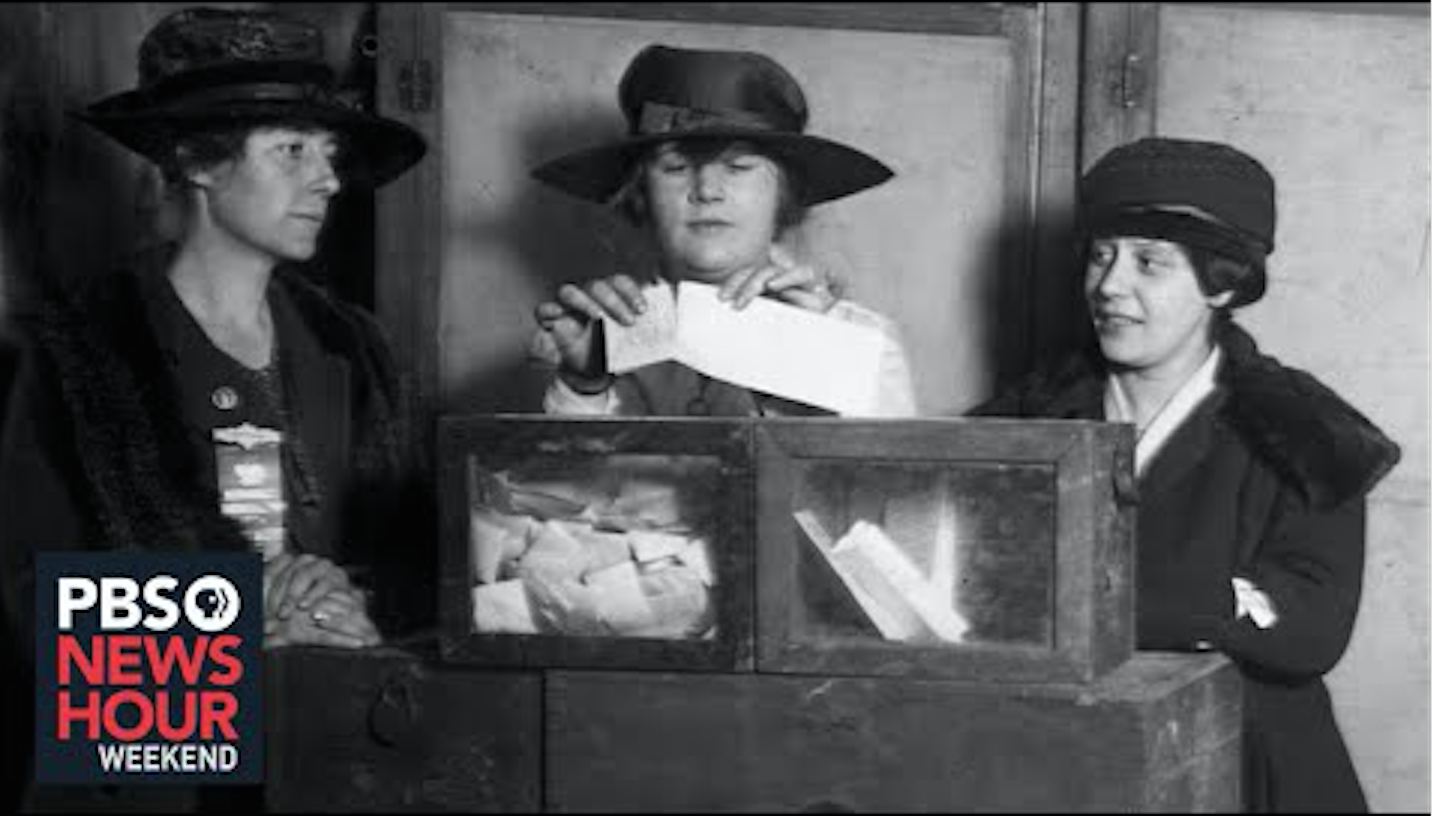 A Hundred Years after the Ratification of the 19th Amendment

Read the summary, watch the video and answer the discussion questions. To read the transcript, click here.  And be sure to sign up for PBS NewsHour EXTRA’s sixth Summer Teacher Zoom Meeting on “Suffrage, the 19th Amendment and Voting Rights” on WED. August 19th at 3pm EST. RSVP: bit.ly/819zoom 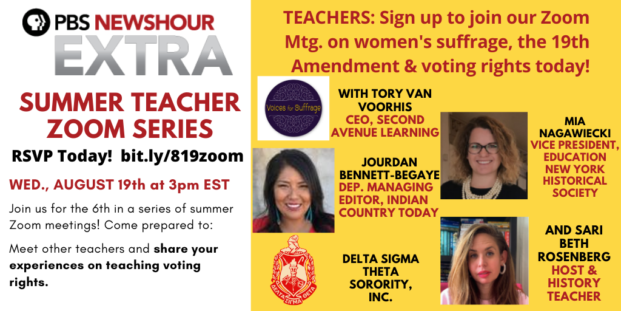 This week it will be 100 years since the 19th Amendment was ratified, giving women in America the hard-fought right to vote.

In this clip, Amanda Zamora provides statistics about the ways COVID-19 has affected women in the United States, including the prediction that 8% of women’s jobs lost to the pandemic won’t return. What other information would better help you put the stats Zamora provides in context?

If There Is Time:

If you’d like to learn more about the history of the 19th amendment and the women’s suffrage movement in the United States, check out this timeline or examine clips on suffrage from the Ken Burns documentary on suffrage leaders Elizabeth Cady Stanton and Susan B. Anthony.

Discuss with your students the role Black women played in the suffrage movement after watching this video produced by the KD Hall Foundation.

After watching the video, answer the following questions:

In this women's rights and reform lesson, students will have the opportuinity to: Read and evaluate primary source documents; Trace the development of women’s rights...

An elderly African American woman, on her way to vote, remembers her family’s tumultuous voting history. As Lillian makes a “long haul up a steep hill” to her polling...