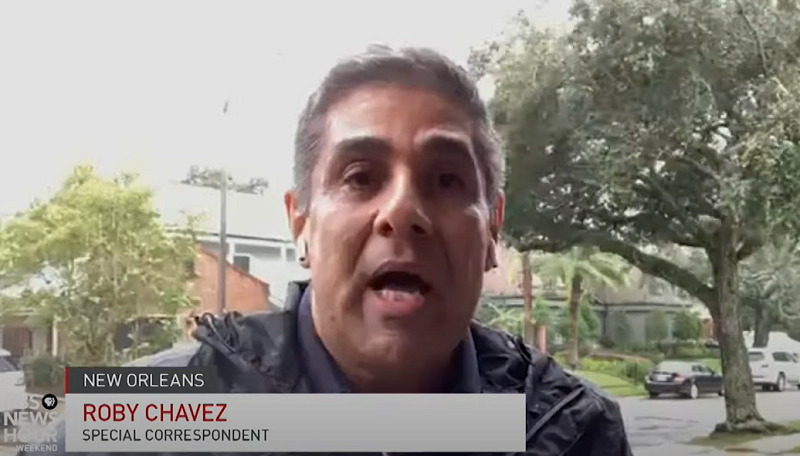 Ask students: Who are the people interviewed in this piece? What are some of the characteristics of Hurricane Ida that make it particularly dangerous?

On Sunday, August 20, evacuations continued in New Orleans and more than 2,000 FEMA personnel were deployed as the Gulf Coast braced for Hurricane Ida, a category 4 storm — on the anniversary of Hurricane Katrina, the most devastating storm in America’s history. Ida grew in power to reach winds of up to 150 mph, though the storm is not as large as Katrina. Read the summary, watch the video and answer the discussion questions. To read the transcript of the video, click here.

Focus Question: What might be some ways New Orleans and the surrounding area can adapt if large storms become a more common occurrence in the area?

Media Literacy: NewsHour correspondent Roby Chavez describes members of his own family who are impacted by the storm. Do you think news correspondents should cover stories that impact them personally? Why or why not?