On October 30, Axios, a U.S. online news organization, released an interview with President Donald Trump in which he explained that his team is working on an executive order to change the rules for citizenship in this country. An excerpt of the interview is below:

The legal right to birthright citizenship was affirmed by the U.S. Supreme Court in the case of The United States v. Wong Kim Ark in 1898. Wong Kim Ark was born in the U.S. and had traveled to China several times. In 1894, when he was returning from one of those visits, he was denied entry to the U.S. on the grounds that he was not a citizen. Ruling in his favor, Justice Gray explained, “All persons born or naturalized in the United States, and subject to the jurisdiction thereof, are citizens of the United States and of the State wherein they reside.” 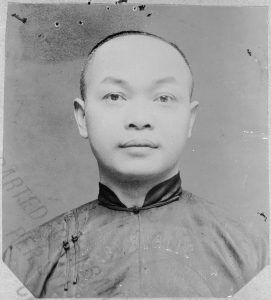 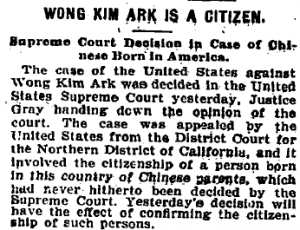 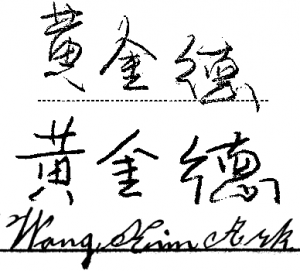 There are contrasting visions of citizenship that are practiced in many countries, including the idea of jus sanguinis or the right of blood. In practice, Jus Sanguinis often means that citizenship is determined not by your place of birth, but by the citizenship of your parents.

For additional information on Jus Soli and Jus Sanguinis citizenship, follow this link.

For additional background on birthright citizenship in the US and around the world, follow this link to a BBC explainer.

Re-imagining Migration’s mission is to ensure that all young people grow up understanding migration as a fundamental characteristic of the human condition, in order to develop the knowledge, empathy and mindsets that sustain inclusive and welcoming communities.

We live in an era of mass migration.  Young people – whether they are part of an arriving or receiving culture – strive to form their identities as learners, community members and change-makers in the context of this global phenomenon. At Re-Imagining Migration, we are catalyzing a community of educational leaders and social organizations around making migration a part of their curriculum and culture so that all students can feel supported in their social, emotional, academic, and civic growth. Join us in this important work.