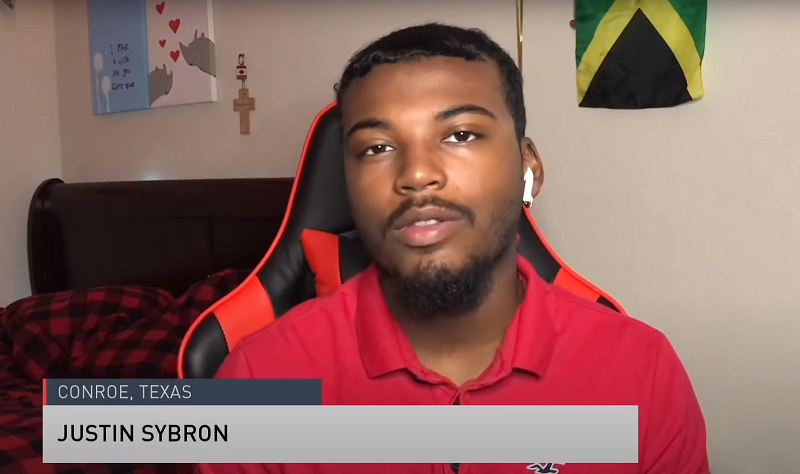 *Trigger Warning: Some users my find this content disturbing.

Read the summary below and watch the videos produced for PBS NewsHour’s recent Race Matters special. After each video, provide a two-minute freewrite, allowing students to share their reactions, then answer the discussion questions and check out the extension activity which gives students an opportunity to share their voices over social media.

AFT President Randi Weingarten pens a blog on the importance of confronting racism today and how we can support our students and communities.