Lessons for my Black Son 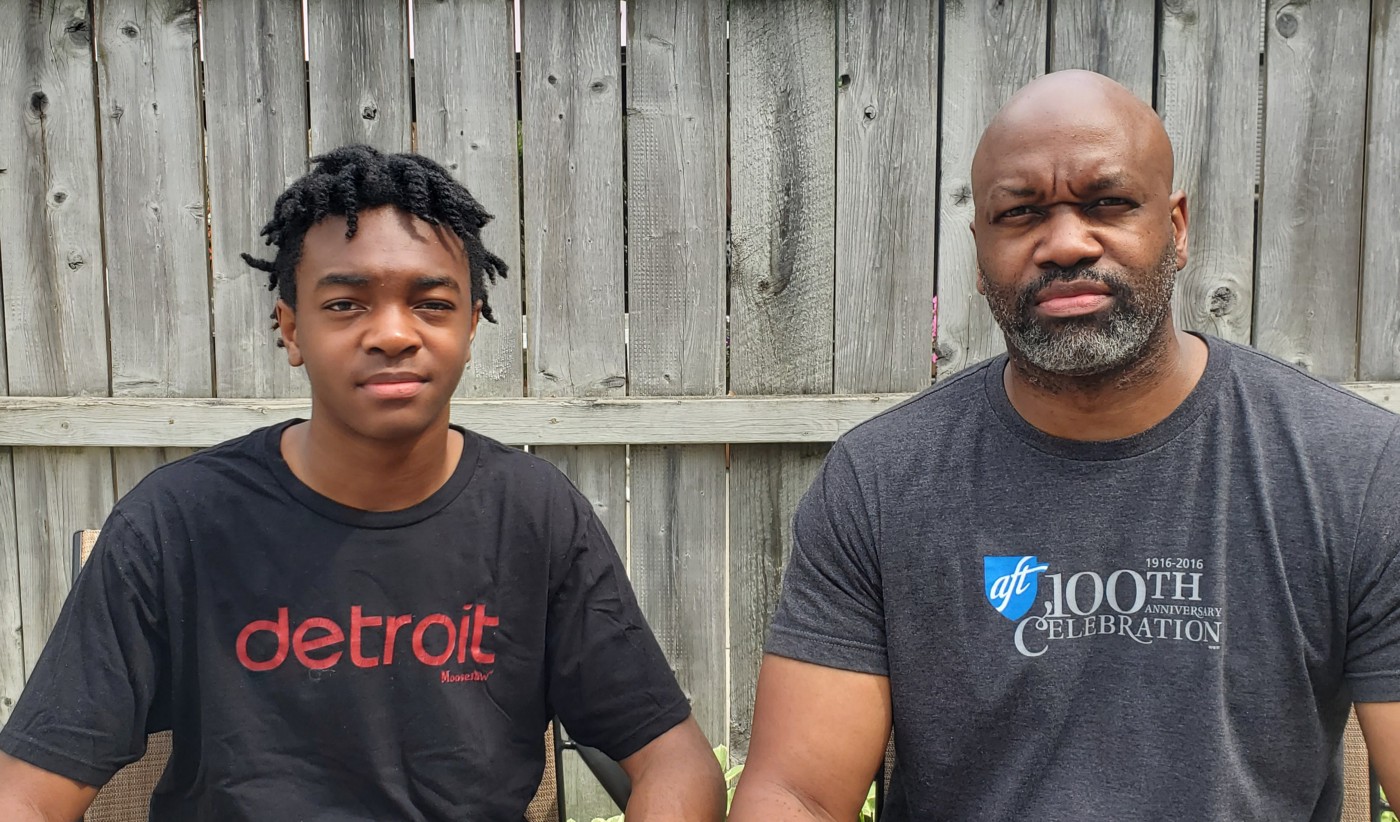 In some cultures, when a boy reaches the age of 13, his entire community comes together to acknowledge his coming of age in a ceremony that celebrates the beginning of manhood. I’ve had to teach my 13-year-old son that being perceived as a grown Black man can be dangerous.

I am afraid for my son. At 13, he is already 6-feet-tall. I recognize some people aren’t going to look at him as the child he is. They will look at him and simply see a “Black male,” and they won’t see him as a boy who is a cherished son, a valued individual with a bright future ahead of him.

This is one lesson I’ve had to teach my son. I’ve told him the truth: that too many people see people like us, not as human beings with feelings and inherent worth, but as a threat. And I’ve also told him that this truth can make you afraid. It can make you angry. But ultimately, you have to figure out how to manage that anger, and how to not allow it to eat away at your soul. That’s a hard lesson to teach. These are ongoing lessons and conversations that I have with my son, especially as we continue to see Black men and women murdered during encounters with the police and other White people.

Over the past few months, my son and millions of other Black children have seen the news stories about how 25-year-old Ahmaud Arbery was killed during a jog in a quiet neighborhood. They saw posts on social media about how 26-year-old Breonna Taylor was shot and killed while she slept in her own home by police who entered the wrong house. And then two weeks later on Memorial Day, my son and other children saw constant replays of the video of George Floyd lying on the ground begging for his life as the breath was forced out of him as a policeman knelt on his neck for eight minutes and 46 seconds.

"As a 13-year-old boy, my son just can’t understand why all people can’t be respected and treated like everyone else. He doesn’t yet have the emotional maturity to understand the things I know through experience. But really, I’m asking him to understand the incomprehensible."

Still, I have to try. It is incumbent upon me, as it has been for Black parents for decades and generations, to share with our children the how-to guide for surviving encounters with law enforcement and, sometimes, other Whites who would do them harm.

It’s heartbreaking and deeply maddening to have to teach our boys and girls at such a tender age that there is no such thing as a routine police stop and no haphazard encounter with White folks, because those situations can become fatal.

As a former elementary school teacher of second- and fifth-graders, I believe that children as young as six, seven and eight years of age need to know how to respond if the car they are riding in is pulled over by a police officer. They need to know to remain quiet and calm, and perhaps be prepared to record the incident on their phones or tablets.

Even as I teach my son these difficult and timeless lessons, I want him to believe there is space and reason for hope. As I witness the waves of peaceful protests around the country, particularly those led by young people who are standing up and hitting the streets to demand changes for a better future, I have hope. As a trade unionist and labor activist and leader, I hope we will come together and commit our union — at every level — to the fight to end systemic racism in all of its forms and to ensure that my son and other Black and Brown boys and girls can grow up in a country that values them as full human beings worthy of dignity and respect. 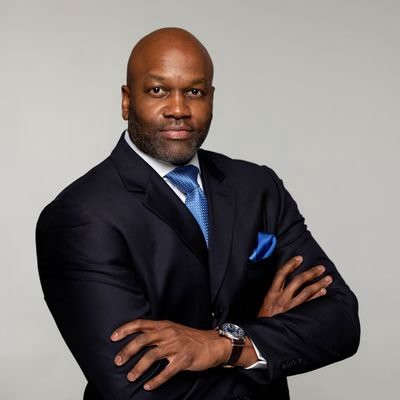 Terrence Martin is the president of the Detroit Federation of Teachers and an AFT vice president.