Paraprofessionals and Teachers Are Hurting. What's The Remedy? 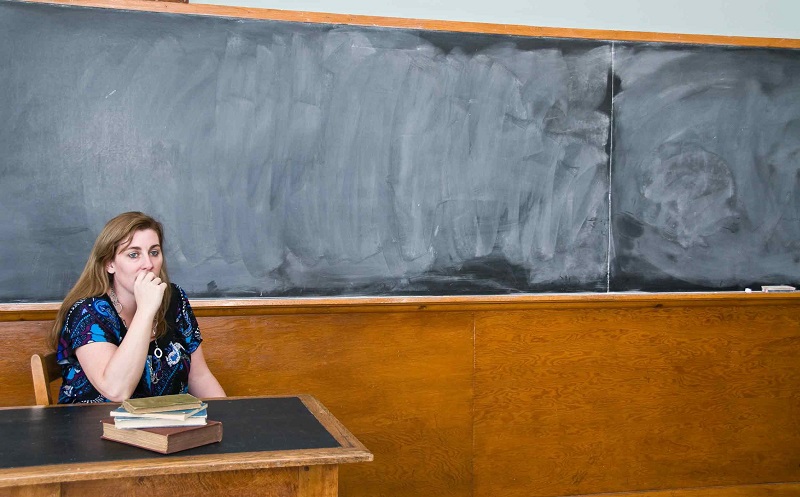 Paraprofessionals and Teachers Are Hurting — Literally

“Emergency response team to room 201” comes across the walkie-talkie. This is not a drill.

The team and I race down from all over the building into the classroom. We find a lot of blood everywhere. A lone student is seated and confused, with blood arcing through the air, from a laceration of an artery in his wrist. This student, while acting out, had punched out two windows in the classroom. With no time to put on gloves or any protective wear, I take action in a role far beyond my job as a classroom paraprofessional. I cover the laceration and put pressure on it until the paramedics get there.

The classroom team had followed protocol and did a “room clear” by the time we arrived, getting other kids out of the room and safe. Soon after the incident is contained and the child is on his way to the hospital, the team and I help clean up the mess, clean up ourselves and return to our classrooms. We continue educating our students, trying to make it seem as though this extremely disturbing incident has not affected anyone.

This was but a single incident. Although extreme, it was not singular in nature.

Room clears do help maintain safety for the students, but all learning stops for the students in that room and surrounding classrooms. The students are then asked to refocus and forget about the traumatic scene they just witnessed.

School employees, including secretaries, custodians, teachers and bus drivers, whether they work in special or general education, can tell similar stories. I myself could go on sharing examples of abuse and trauma that some educators face almost daily. Not to mention a multitude of visits to the clinic for any number of injuries.

Educators are hurting, both mentally and physically, and our repeated exposure to trauma has forced many of us to leave the profession. We feel powerless and are sometimes blamed for the actions of students. Unrealistic expectations, coupled with inadequate training and staffing, can make these incidents even worse.

This isn’t about finding ways to suspend students, keep students from attending school or limit their access to education. These situations are complicated, but we need to stop ignoring the reality of their impact on everyone involved. We need to face these issues and begin to come up with some viable solutions for prevention, mitigation and healing.

In just one week this fall, both NBC and ABC aired stories on teachers struggling and resigning. One resigned because of severe behavioral issues and numerous room clears. The other simply stated that “it was everything all together.” Go to any educator chat site and it won’t take long before you see posts about struggles with student behaviors. Also, read about the cries for help. It won’t take long before you read, “I don’t know how much longer I can deal with this. I am done.”

With a shortage of teachers and paraprofessionals already a big issue in schools, a lack of appropriate supports to manage classrooms, along with woefully inadequate salaries, prevents more and more amazing people from choosing education as a career. They want to, but …

More and more educators are being diagnosed with PTSD due to what they deal with on a daily basis. Yet, they are right back in the classroom the next day, trying to put yesterday behind them and do a great job today. That, I say, is an amazing talent!

The reasons students act out are often complex, and they’re examined as part of the process after the incident has occurred. A school team looks at the incident, tries to identify contributing factors, and then tries to determine what changes need to be made.

These incidents continue, though. Frustration among the staff increases at a greater and greater rate. After all, we go into this profession to help educate young people and help them achieve their greatest potential. When you are so overworked, so grossly underpaid and so often blamed for factors well beyond your control, you leave.

Paraprofessionals and Fund Our Future: Putting the Focus on Educators

Until adequate school funding, smaller class sizes and managing behaviors with the proper amount of support are thoroughly and honestly looked at from all sides, the trend of resigning, retiring early or skipping the profession entirely will not improve.

Making good on the promised federal funding for the Individuals with Disabilities Education Act would be a great first step. Education funding in my state, Michigan, has been slashed repeatedly, and the message gets lost about just how much our students are missing out — services that used to be taken for granted, like a nurse and a social worker in every school. Giving a little back after gutting the budget is not an increase.

That’s why my union fights for safe and welcoming environments in our schools and communities; the necessary investments in schools, colleges and services to fund our children’s future; and the freedom to teach and care for our kids.

I will end by asking this: If having two months off in the summer is such an amazing and easy schedule, why is there an educator shortage? One would think people would flock to such a Shangri-La. They aren’t.

Thank an educator, properly fund schools, pass local and county millages, and hold your legislators’ feet to the fire on public education. It shouldn’t be a partisan issue. These are, after all, our children and their futures we are talking about. 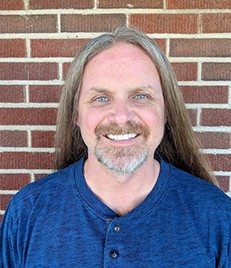 Jeff Whittle is the president of the Macomb (Mich.) Intermediate School District Federation of Paraprofessionals. He also is a vice president of AFT Michigan and serves on a national union board, the AFT PSRP program and policy council. This blog is adapted from a column that appeared in the Macomb Daily.