Disney•Pixar’s Finding Dory welcomes back to the big convinced his biological sonar skills are on the fritz; and screen everyone’s favorite forgetful blue tang Dory (voice of Ellen DeGeneres), who’s living happily in the reef with Marlin (voice of Albert Brooks) and Nemo (voice of Hayden Rolence). When Dory suddenly remembers that she has a family out there who may be looking for her, the trio takes off on a life-changing adventure across the ocean to California’s prestigious Marine Life Institute, a rehabilitation center and aquarium. In an effort to find her mom (voice of Diane Keaton) and dad (voice of Eugene Levy), Dory enlists the help of three of the MLI’s most intriguing residents: Hank (voice of Ed O’Neill), a cantankerous octopus who frequently gives employees the slip; Bailey (voice of Ty Burrell), a beluga whale who is Destiny (voice of Kaitlin Olson), a nearsighted whale shark. Deftly navigating the complex inner workings of the MLI, Dory and her friends discover the magic within their flaws, friendships and family.

Directed by Andrew Stanton (“Finding Nemo,” “WALL•E”), co-directed by Angus MacLane (“Toy Story OF TERROR!”), and produced by Lindsey Collins (co-producer “WALL•E”), Disney•Pixar’s “Finding Dory” swam into theaters June 17, 2016. For more information, like us on Facebook, https://www.facebook.com/PixarFindingDory, and follow us on Twitter, https://twitter.com/findingdory and Instagram, https://instagram.com/DisneyPixar.

This resource can be easily

This resource can be easily adapted for a virtual learning environment. Using Zoom or a Swivl with Zoom, young children can view the photos and hear about each sea creature. There are many questions and answers available throughout the resource. In the end, children can design their own sea creatures and describe how they move, what they eat, and how they find food. Working with a parent or caregiver, they can take an empty soda bottle and make a model of the octopus. With a little creativity this activity can be a winner in a virtual, home-based learning environment.

this looks like wonderful material for an ocean unit that includes Dory.

This is wonderful! It is

This is wonderful! It is something I am recommending to parents & educators. 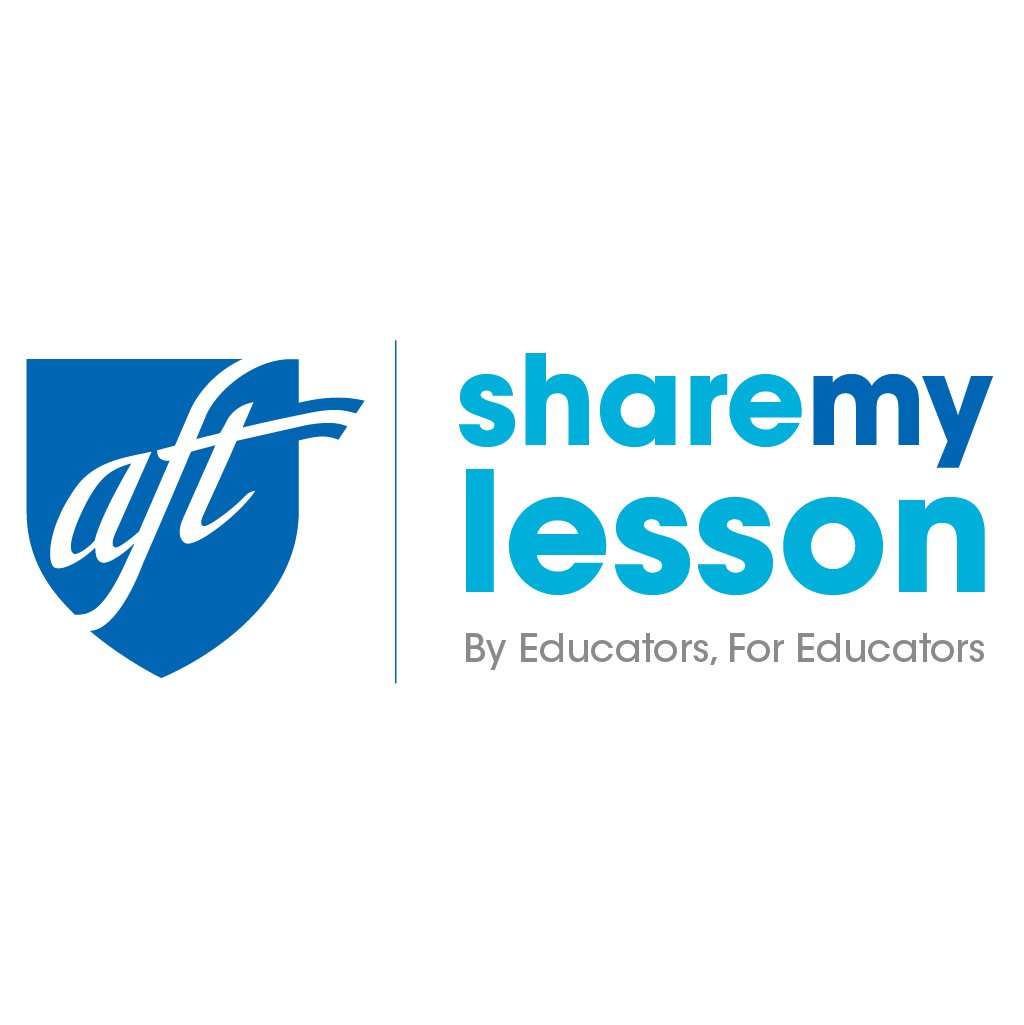 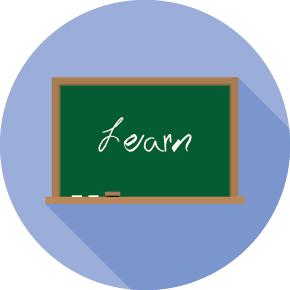 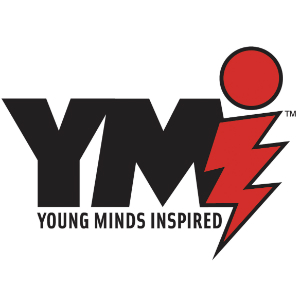