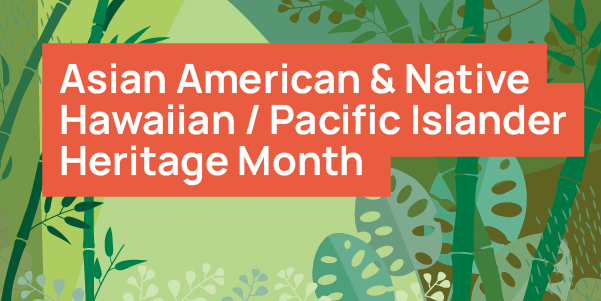 Join the Share My Lesson community in celebrating the generations of Asian and Pacific Islander Americans who have enriched global society, playing a critical role in its development and success. With our wealth of prek-12 digital resources, you and your students can explore the remarkable contributions that AANHPI Americans have given to history, culture, the sciences, industry, government and more. In addition to recognizing the vast achievements of the AANHPI community, work with your students and community to understand diverse perspectives and the difficult struggles that AANHPI Americans have grappled with throughout the history of the United States. In this tailored collection, you’ll find resources, activities and lesson plans that cover subjects like:

Did you know? The month of May was chosen to commemorate the arrival of the first Japanese immigrants to the United States on May 7, 1843, during the beginning of the California Gold Rush. It also marks the anniversary of the completion of the First Transcontinental Railroad on May 10, 1869. Most of the workers who laid the tracks that connected the frontier to the rest of the country were Chinese immigrants. Many years after the initial waves of immigration, the official celebration of Asian Pacific American Heritage Month began as a shorter, 10-day celebration in 1977; however, President George H.W. Bush expanded it to a month-long commemoration in 1992. 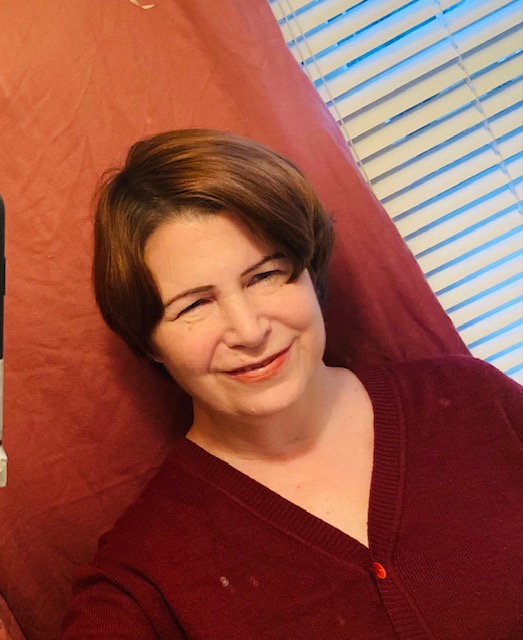 Shedding Light on the Brutal Realities of Colonialism in India 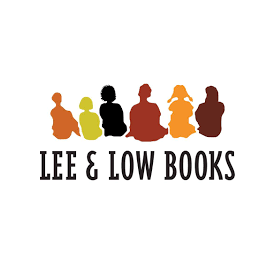 Have your students heard of Wong Kim Ark? 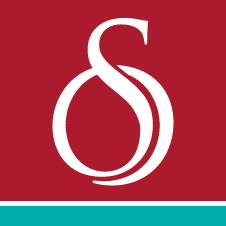 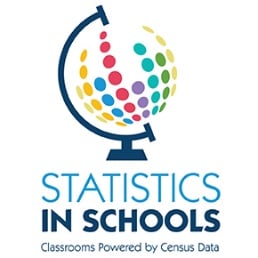