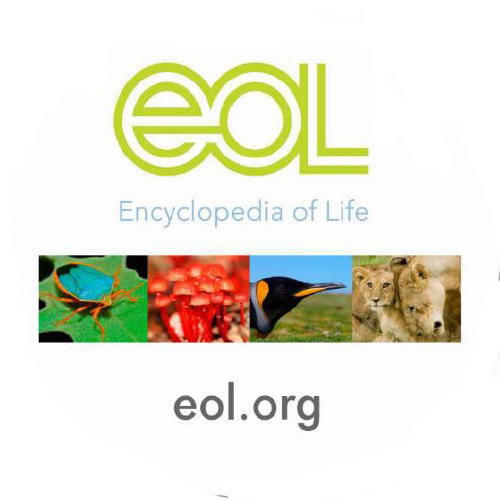 The Encyclopedia of Life (EOL) is an open science project that pulls together information from over 350 partners about the world’s living nature - or biodiversity - including all plants, animals and microorganisms that have scientific names. All of the text, images, videos and data on EOL are served under open licenses and are free to be reused and repurposed with attribution.

There are about 2 million known and named organisms in the world. That means there is a lot of information on EOL and it can be hard to make sense of it all. EOL Learning + Education develops lessons and activities to help you view EOL’s biodiversity information in a manageable way.